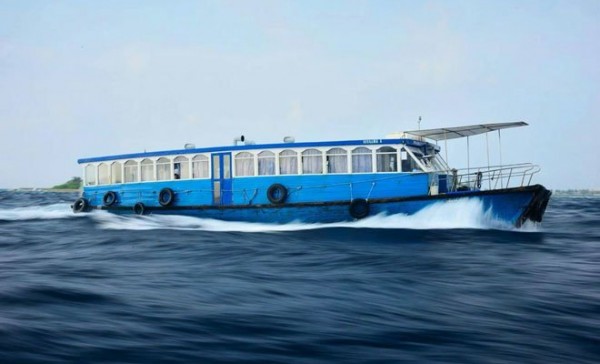 The archipelago nation has reopened its borders to international travellers and is adjusting to the new normal. The approved transit tourist facilities are adhering to the guidelines given by the Health Protection Agency (HPA) and the Ministry of Tourism. There are a number of rules and regulations for both, the tourist authorities and tourists. Every instruction should be followed if you want to have a safe vacation in the island nation.

In this article, we present important details about transfers in the Maldives via public ferries. If you are travelling to the country anytime soon, then go through these details to have a better understanding.

What is a public ferry boat transfer?

Also known as slow dhoni transfer, transfers via public ferry boat is the cheapest among all transfer modes in the Maldives. The fare for this transfer ranges between $5 to 30 USD per head one way from Male to the selected local island. You should know in advance that these ferries provide transfers to only local islands and not to the Maldives resorts. The slow ferry dhoni is actually quite slow compared to a speedboat. For instance, if a speedboat takes half an hour to reach a place, then a dhoni will take nearly one hour and thirty minutes. 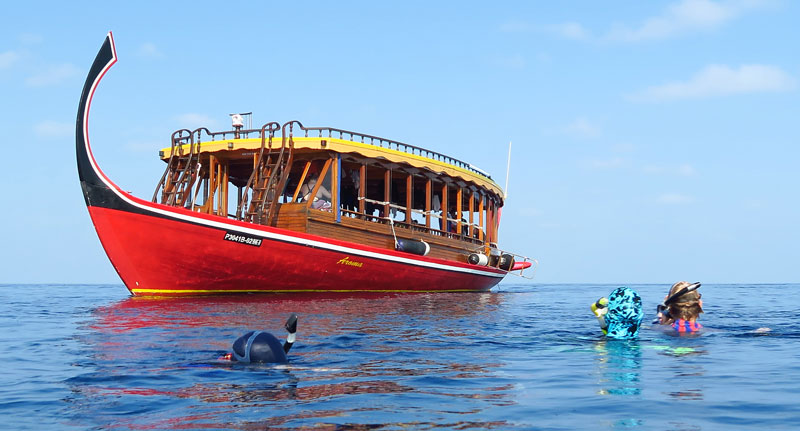 A multi-purpose sailboat having a motor or lateen sails, dhoni or doni (pronounced d?ni) is extensively used in the Maldives. Resembling a dhow, a traditional Arab sailing vessel, its usage within the multi-island nation has been quite crucial. The traditional dhoni is one of the oldest known sea vessels. Many of these were built with coconut palm timber. In earlier times, the sailing dhoni was used by Maldivian fishermen. Many of them switched to a mechanised dhoni during the industrial revolution.

Public ferries cannot be booked online. You have to directly make a booking at the ferry counter in Male city. In case you want to book an advance, then you can contact your local guesthouse or hotel to reserve tickets for you. There may be extra charges for that as owing to the demands of the local people, most of the ferries may be fully booked.

The public ferries operate on several atolls and islands. These are- North Male atoll, South Male atoll, North Alif atoll, Vaavu atoll, and South Alif atoll area. These ferries do not sail to any resorts in the Maldives. However, some guesthouses come under its network. The public ferries operate mostly three to four times a week, and it is very difficult to fulfill the requirements of all tourists. They run infrequently and also, there may be a lot of cancellations owing to the bad weather conditions. Thus, it is not ideal if you are there for a vacation.

Getting around the Maldives

From Male, public ferries operate four times a week to some islands in the capital city and Alif atoll. Most of them are inter-atoll ferries, that is, ferries running within the atoll. For instance, you will not find apublic ferry to Baa atoll from Male but inside Baa atoll, but inter-atoll ferry connections will be available. 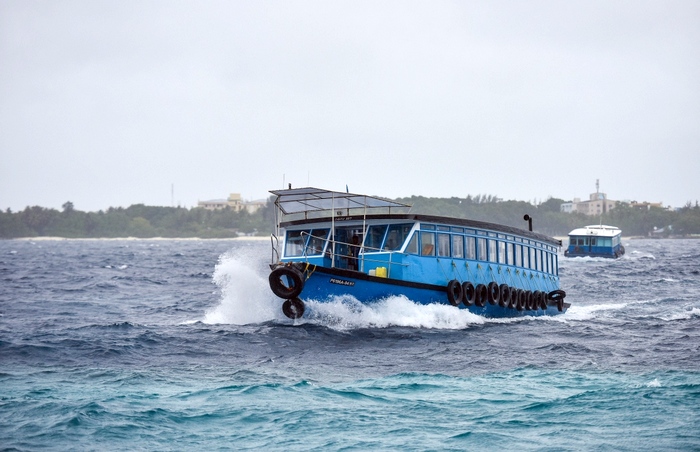 Things to keep in mind before choosing a public ferry boat 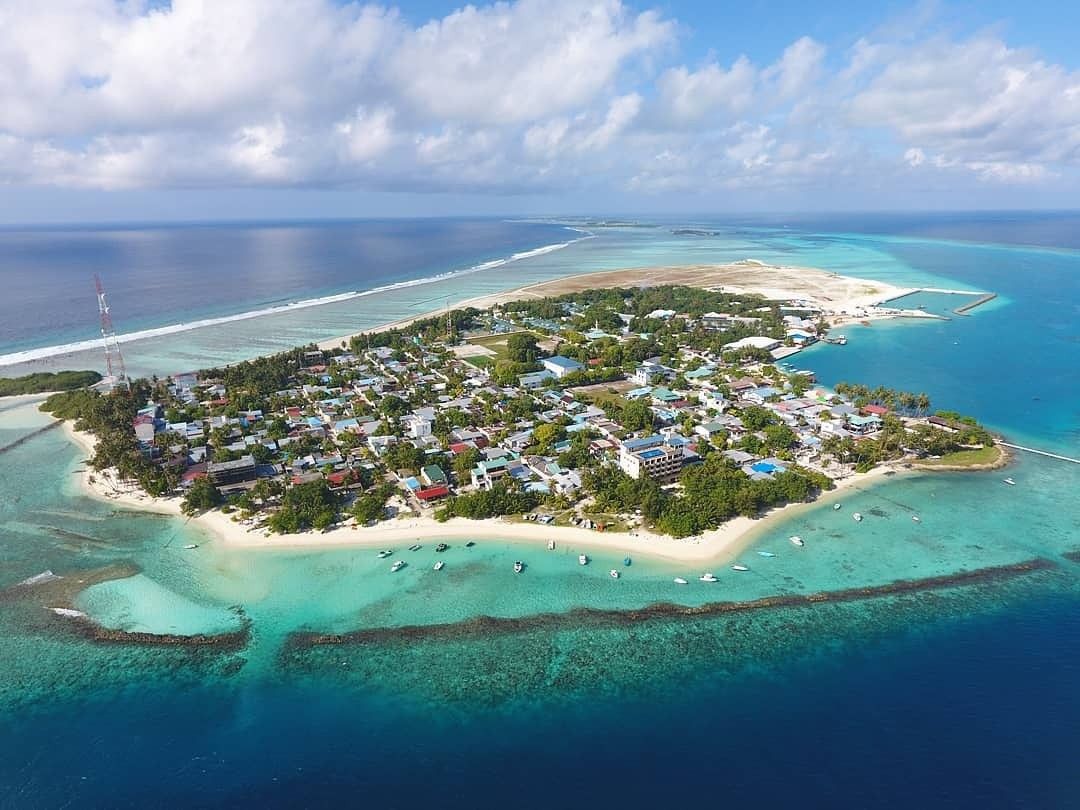 The answer to the question raised in the title of the blog lies in Walt ...

If you are still doubtful whether this is something for which you should ...

The Maldives has emerged as the most sought-after water sports destination ...

A trip is never complete without knowing its neighbourhood. The beach ...

Maldives has been the favourite destination of many travellers over the ...

Kayaking in the Maldives

Yachting in the Maldives

It is very important that you book all your transfers in the Maldives in ...

Domestic aircraft transfers in the Maldives operate across a total of ...

The archipelago nation has reopened its borders to international travellers ...

If you are planning a trip to the Maldives, then your research must have ...

The Maldives, the island nation, comprises as many as 26 oval-shaped atolls ...

In the Maldives, a seaplane aircraft is a fast mode of transfer that is ...

The ultimate guide to ...

Whenever someone talks about having a destination wedding, the idea of a ...

“To awaken quite alone in a strange town is one of the most pleasant ...

The Maldives is well-known for its tropical vibes and offers a vast array of ...

Imagine waking up to a wonderland of white-sand beaches, the sound of the ...

Fly Board, Banana Boat and Sailing Activity in Maldives
Starting from : Cost Per Couple 37,800/-

Adventure Activities in Maldives
Starting from : Cost Per Couple 36,900/-

Please fill the form and our expert will get back to you with further details.

LET US CALL YOU BACK

Get the Best Holiday Planned by Experts!